🎙Founder Stories : To Quit your day job and build a Startup is hard but Mike did it!

Today I’ll be talking with the one and only Mike Cardona about his founder journey. Specifically how he quit his 9-5 job to become an entrepreneur. Mike is a good friend who is an absolute genius when it comes to building automation for Startups and Small businesses. 🔥

I can’t wait to find out how Mike’s new venture, Busy To Leveraged can help my Startup community of founders get more done faster.

This month has been like no other, if you follow me on twitter you would have seen the news. Emily Leahy is now a cofounder at Prelo and I’m incredibly lucky to have her by my side. 🥳

In 2022 Prelo is focused on helping founders with two things Traction and Mental Health and I couldn’t have asked for a more accomplished cofounder to work with on this.

…but before we get started, I’d love to connect with you!

Welcome to the Founder Stories Podcast Mike, and thank you for joining us today. I’m interested in finding out about you and your founder journey into entrepreneurship.

💡 Tell us about your founder journey?

So, you know, it’s been quite a long journey. I started my first business venture eight years ago, 2014. Before that I was doing a corporate 9-5 job. Like most I was miserable, the monotony always got me down.

I don’t know when, but it hit me as was laying in bed. It was 8:00 PM on a Friday, I know you’re probably wondering “in bed at 8PM on a Friday?”. Unfortunately I start my days at 5am, I’ve been an early starter for most of my working life.

Anyways, as I laid there looking at the ceiling, thinking “man, is this my life?”. I turned on my phone. I’d never listened to a podcast in my life, I’ve never even opened a podcast app. I clicked on this podcast app and listened to a whole podcast that lasted an hour!

…just like a revelation it happened, I realised that it was possible to lead a different life, as an entrepreneur. It was invigorating, filled with all that positive energy I decided to launch my first startup, but it failed miserably (laughs).

What did I do wrong? I hired a developer and spent a ton of money, but that experience taught me everything I needed to know on how to communicate with developers. I got my hands dirty with code, even though I was not an engineer.

Long story short, I started six more companies and each time I failed. Failure after failure after failure. I kept spending all this money and time so I eventually had to take side jobs like, you know, I had to go back to work. I realized I had to learn how to focus, and learn how to delegate and do things that only were my strengths. Back then I tried to learn everything. I even took a designers course, and I suck at design, I spent $200 on it. I tried learning it, but I just eventually paid somebody.

In 2016 I started my own marketing agency. Taking everything that I learned, I started delegating. I told myself I’m not going to make the same mistake.

Within 10 months I was able to scale the agency to a $10K profit, and it was really, really fun. That’s when I started dabbling in automation. I started figuring out and learning how to streamline processes. Four years later, I ended up selling the company and asked myself what do I do next? Then it hit me I really like serving others.

💡 What are you working on right now?

Now what I’m working on is building a seven day free email course for busy creators who have enough revenue. This is targeted at creators who are at that point where they want to hire someone or they want to start automating some of their tasks.

The first thing I did was to put out a customer survey, I wanted to find out how much time startup founders are wasting performing these mundane tasks. So far everyone puts in about 6 plus hours a week on these soul destroying tasks.

I had limited the course to 10 people because I wanted to get their feedback, but now as life would have it, I’ve recently collaborated with someone else who’s also in that space. Now we’re working on something bigger. He has some complementary skills, so it works really well.

💡 Tell us the biggest challenge of your founder journey?

I had two challenges. The first was focusing on one thing. If you’re starting your founder journey and you kick-off 12 projects in 12 months to learn, that’s great. But I used to start one project and then I have traction but then I wanted to do something else and eventually I failed until I didn’t do that anymore.

Once you find that thing to work on, just go all in. Leverage your strengths. If you have weaknesses then delegate or outsource it if you can.

If you don’t have the funds go on indie hackers and trade your skills with someone else in the Karma Community. There are ways to solve your startup issues, there are collaborating opportunities. You have to actively go out of your way to look for them. I was a typical example, I found someone that needed help with marketing and we’re now working together.

The second challenge I had was trusting my sales process. When I first started marketing and sharing my journey, I would talk about SaaS and sales. Since my background was in customer success I thought this was something founders would find interesting. I soon realized that most of the Startup founders I interacted with had what you would consider to be an “early stage” business.

💡 Sales is a weak point for most Startups

Sales is a weak point for Startups, but marketing is a bigger problem. Most early stage Startup founders tend to confused the two. I wanted to differentiate myself, I didn’t want to talk about marketing because there’s enough of that already. My background is in marketing, but it wasn’t something that I really wanted to talk about.

In December I ended up settling on talking about automation, but I didn’t think it was what tech founders wanted to hear. I figured automation was something they could build on their own.

Boy was I wrong, talking to Tech Founders, and hearing about all these manual processes convinced me that they needed my automation solutions. I figured that there was something there so I started tweeting about it and it ramped up.

💡 What advice would you give first-time founders?

I would say don’t build until you’ve talked to people, and don’t be afraid to ask for help. Also it is really important to build genuine relationships before you ask for feedback.

If I never built the relationships I have, I would have never gotten to where I am now.

💡 What do you need help with?

That’s a great question. I think the biggest help I can get right now is help talking to more developers, tech founders, Indie Hacker type and Bootstrapped founders. That’s my target demographic, and those are the people I’d love to get some feedback from. I’m laser focused on finding my niche of people that are drowning in manual processes.

Tired of pitching to Startups with zero budget?

👉 Get Started For Free

We’ll catch up again soon, many blogs coming up.

Get Started On Prelo 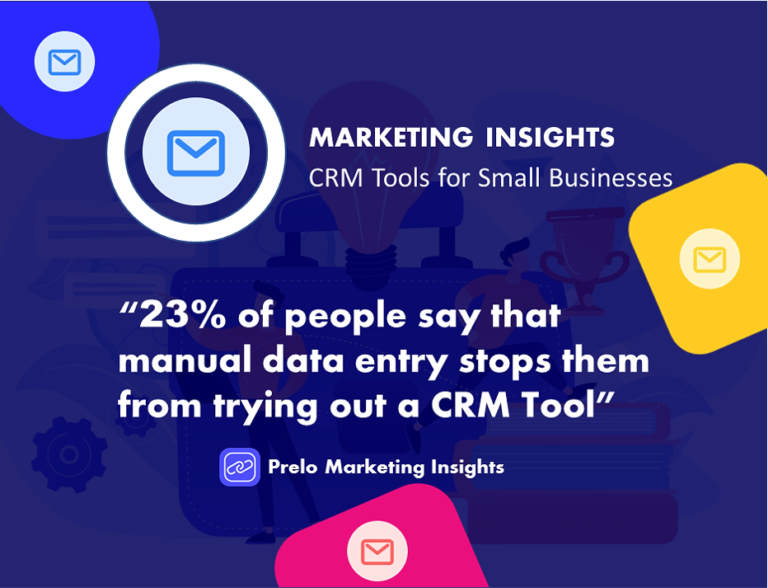 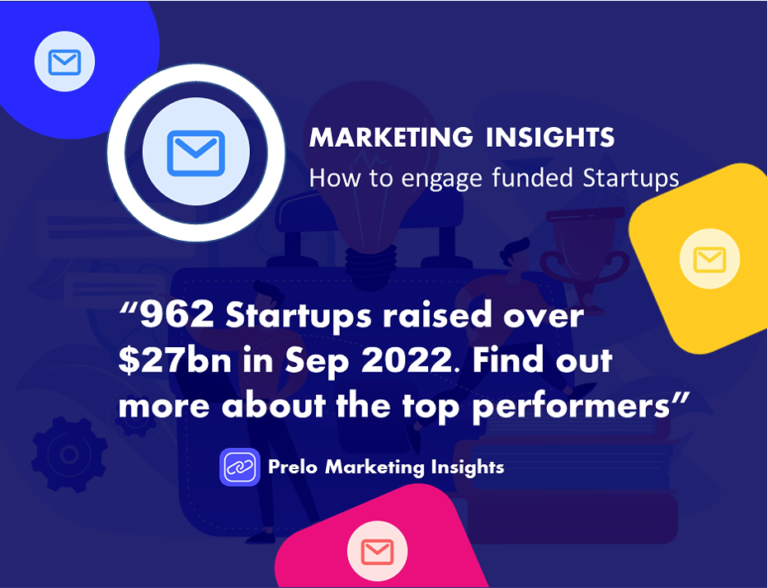 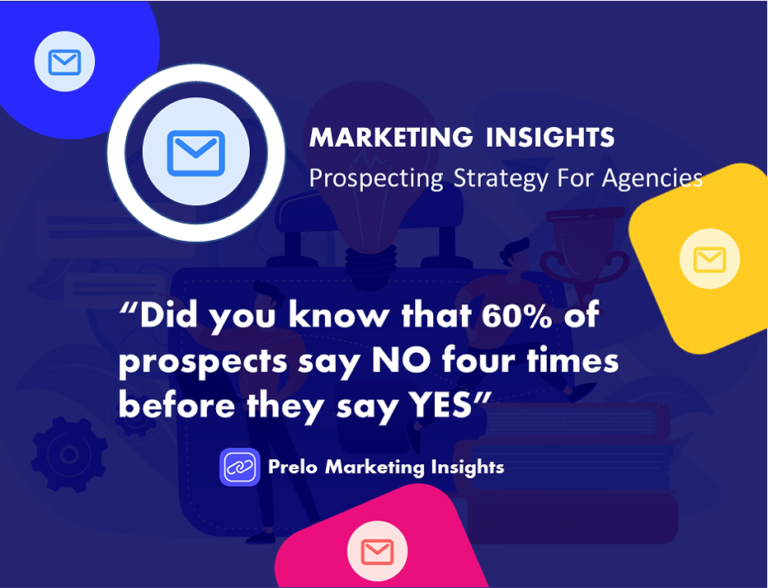